Is Steve Jobs Still The Most Influential Boomer Ever? 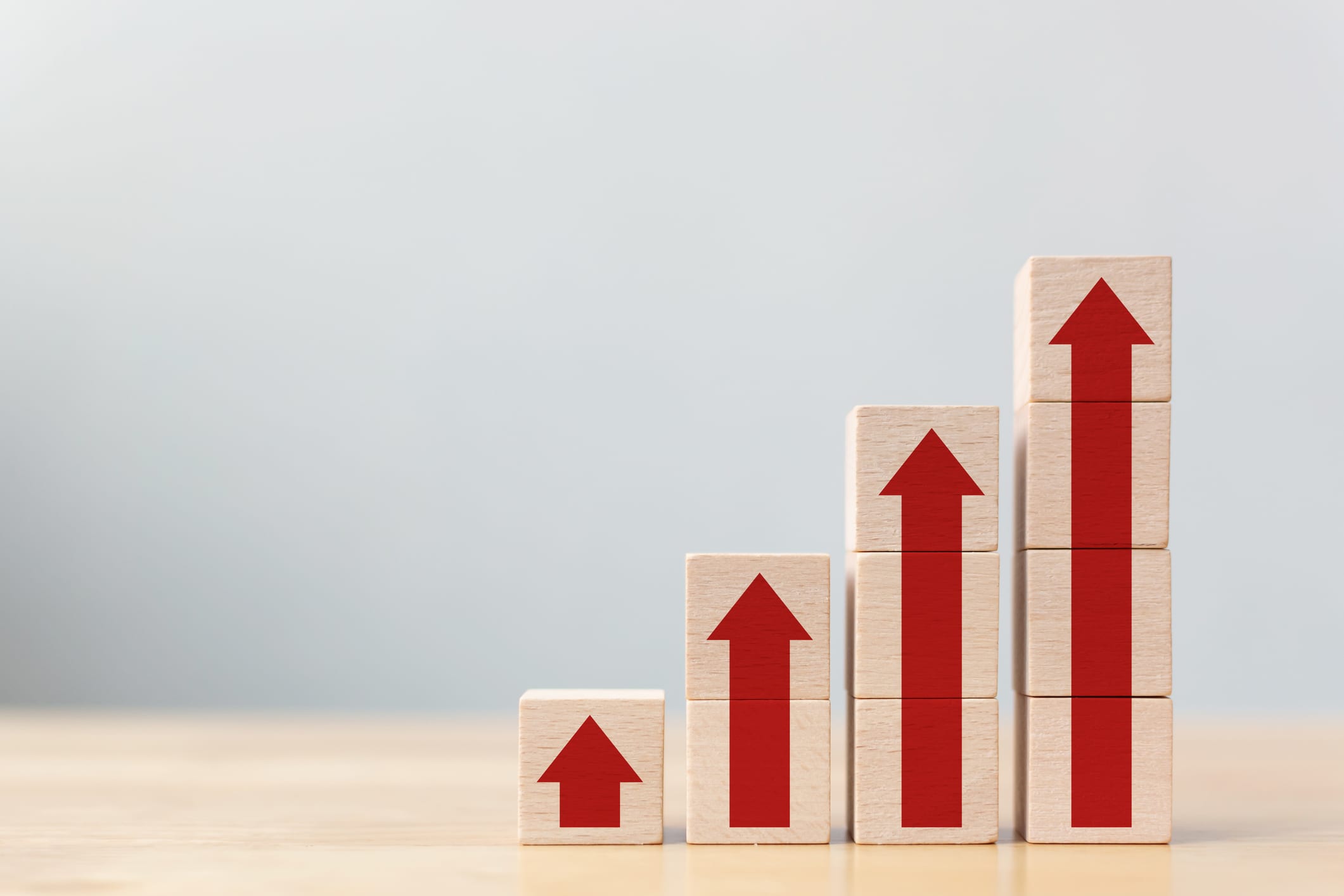 October 6, 2016 – Update – Five years ago, one of the nation’s greatest boomers and inventors, Steve Jobs, left us. I hope his vision for living doesn’t.

As one of the people most responsible for shaping a generation, Steve offered some incredible insight on two important topics . . . how to get back up after getting fired (a pretty timely subject in this economy) and the power of death. This commencement speech which he gave at Stanford University is worth the 15 minutes of your time.

PS       Steve, if you read this, please fix this IPOD problem for your Baby Boomer fans. 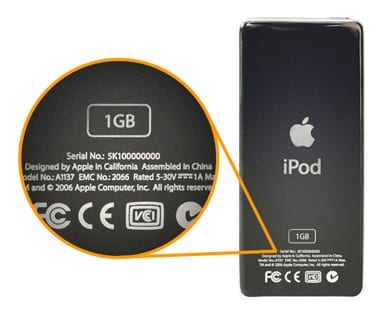 PPS    I like Mr. Job’s mention in the video of the “Google” predecessor.

← Your Marketing Budget: Planning for a Successful 2017 The Principle of Scarcity →