In January of 2017, I visited the International Builders Show in Orlando and was impressed by how far smart home technology had progressed. As one presenter noted, Amazon’s Alexa had become “the gateway drug to smart home technology.” So, as I headed to the 2018 Builders Show this January, I was curious to see how far things had come in the past year. The answer was both exciting and nearly overwhelming: Nearly everything is now “smart.”

Why such tremendous growth? Again, Alexa and other smart speakers paved the way.

Smart home technology is also becoming a key differentiator in home sales, both for new and existing homes.

With all this growth, a key question becomes: Is this important for senior living? My belief is that it is not only important, but critical that senior living—Life Plan Communities in particular—include smart home technology in our planning for the future.

Why? First, it was clear from their presentations and discussions that active adult community builders are eyeing the growing population of aging boomers and designing their homes to integrate technology so that homeowners can age in place. This will transform 55+ communities from sources of residents to more direct competition.

Second, the next generation of retirement community prospects want and expect smart home technology in their homes. In a recent series of research events with independent living prospects that Love & Company conducted for an organization planning a new community, we found:

Where Should We Start?

My key takeaway from the conference was that we should start with what is considered the “basics” of smart home technology today.

As for which smart speaker to use as the control system for home technology–that’s a harder question.

It is clear that smart home technology is here to stay, and is a very real factor in the marketability of homes today. As such, it will quickly become a basic expectation of boomers as they begin to consider Life Plan Communities more and more. To be ready, our communities need to be planning for this today.

In last year’s blog, I encouraged Life Plan Community CEOs, facility managers and marketing directors to make plans to attend the International Builders Show every few years to stay on top of building and consumer trends. After this year’s show, I believe it is critical that community leadership look outside the typical senior living field conferences and sources to stay on top of trends, and I recommend attending the Builders Show even more strongly.

The 2019 Builders Show will be held in Las Vegas from February 19 to 21. You can find more information at https://www.buildersshow.com/Home/. I look forward to seeing you there!

← What To Consider When Evaluating CRMs Culture, People, and Technology - The BB&T Symposium → 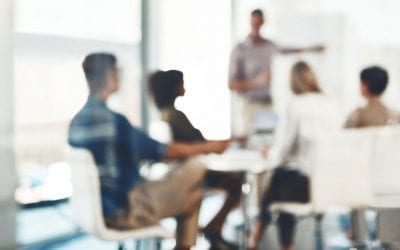 As you may have seen, we recently announced the hiring of Lauren Houlik. We chatted with Lauren to learn more about her background, what motivates her and how growing up in a musical family influences her work in senior living market research. Love & Company: It... 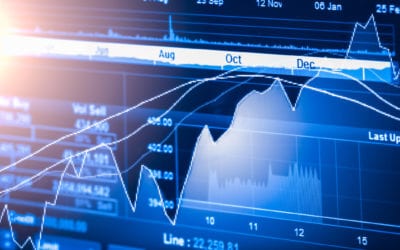 By Margaret Johnson, Director and Senior Living Sector Lead at Fitch Ratings I recently had the chance to join Love & Company’s webinar, “Focus on 2021: Insights and Strategies for a Successful Year,” and it was refreshing to hear such optimism and energy from the... 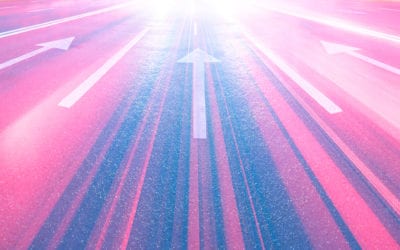 By Rob Love, President & CEO The articles in this blog series as well as our recent webinar, “Focus on 2021: Insights and Strategies for a Successful Year,” share perspectives from senior living thought leaders on what your Life Plan Community can do to rebound...