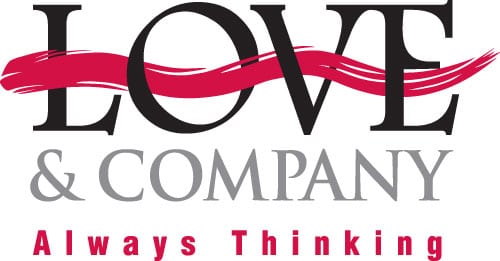 Love & Company first established how the new community’s brand and brand pillars could best be positioned for success in the market. Based on this research, we then developed the brand platform, which was built on four key strengths: the community sponsor – Lutheran Services Carolinas; its connection to Trinity Grove nursing center; its aspirational foundation for active senior living; and its location along the desirable Intracoastal Waterway.

Love & Company introduced Trinity Landing Brand to the Wilmington market with fresh, beachy marketing materials that captured a glimpse into its strongest aspirational selling point, a coastal lifestyle. As Wilmington residents began making priority deposits more quickly than anyone had anticipated, it became clear that the highly effective branding was successful.

Market acceptance was so strong that LSC decided to add an additional 45 independent living residences to phase 1 that was originally part of phase ll, bringing the total to 184. Despite this higher target, Trinity Landing achieved its presales goal for financing in only 10 months, eight months faster than the original presales goal for only 139 residences. Even better, the presales goal was achieved using only 56% of the planned budget!

As Wilmington residents began making priority deposits more quickly than anyone had anticipated, it became clear that the highly effective branding was successful. 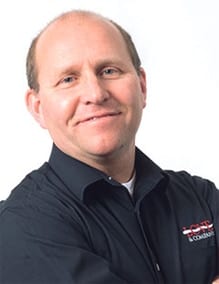 If you’re interested in learning more about our branding approach, reach out to Tim Bracken to see how Love & Company can help you create strong brand for your community.