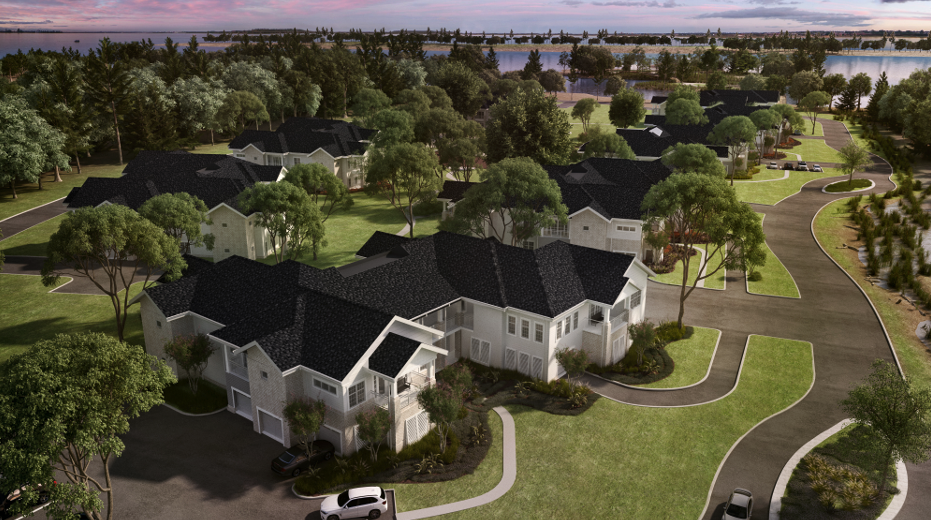 About forty years ago, Lutheran Services Carolinas (LSC) was gifted 30 acres of waterfront land along the Wilmington, North Carolina Intracoastal Waterway. The intention of the gift was to create a senior living community. Due to market constraints at the time, the conditions were not right for a project to be successful. Then, over the years, LSC gradually acquired more land surrounding the original donation, growing the site to about 50 acres.

Jumping to the present, nearly four decades after the original donation, LSC recently celebrated the opening of Trinity Landing, a 208-residence independent living community. Paired with its existing nursing home, Trinity Grove, about two miles away, the result is a highly unique and desirable Life Plan Community.

How did this long-standing but dormant opportunity transition into one of the most highly successful presales efforts Love & Company has been part of? A key factor was the market data we gathered and analyzed that provided the insights LSC leadership needed to make the best decisions for the project.

We invite you to join us to explore the Trinity Landing story in more detail, along with another presales success story for Westminster Canterbury Richmond, in our upcoming webinar on Thursday, August 25, from noon to 1:30 p.m. ET. Joining us will be Kirby Nickerson, LSC’s chief financial officer.

A seat at the table 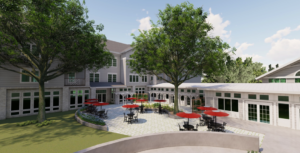 By 2015, with the recovery from the Great Recession steadily moving forward, LSC leadership felt the time might be right for moving forward with developing its waterfront site. Its nursing home, Trinity Grove, had been operating in the Wilmington market for about five years and had built a strong reputation. LSC believed it could leverage that reputation to launch an independent living community.

“At LSC, we sometimes do things a little backwards from others,” Kirby said. “We already had this skilled nursing community in Wilmington, and we thought we could add some independent living now that we’d established ourselves. A lot of organizations do it the other way around. For us it seems to work though.”

With the goal of adding independent living, in early 2015, LSC commissioned a preliminary market study, which indicated that there was enough demand in the Wilmington market to move forward with planning. Then, in 2016, LSC engaged Love & Company, SFCS architects, and the W.M. Jordan Company to develop plans for the new community.

“Having everyone at the table from the start is a key philosophical point for us,” Kirby said. “We look for partners in the process—team members that are as committed to exploring options and finding answers as we are.”

“’Is it going to work?’ is the first question we ask ourselves before getting started,” Kirby continued. “How do we get from where we are to the goal? We have to know if the finances are going to work before we can do the architectural work, and we need the full team—marketing, architecture, and construction—to ensure we are making the right decisions on residence size and mix, pricing, design options, and construction options. We can’t rely on surface data. We really have to dig deeper to know that the project is going to work.” 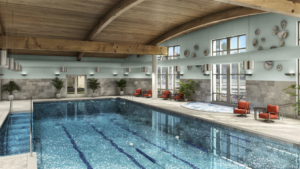 Love & Company’s first step was to do a more intensive evaluation of the market, re-examining market demographics and visiting competitors to get a clear understanding of the market’s potential. Key findings from this analysis included:

With this data, the development team began developing detailed plans for the community.

Consumer insights: The driver of success

One of the biggest dangers of any master planning project is for decisions to be made in a vacuum, driven by spreadsheets and not consumer preferences. LSC avoided that potential pitfall by engaging Love & Company to complete a series of consumer research events.

Consumer research events are like focus groups on steroids. They are completed before 10 percent presales start, and about 30 to 50 households typically participate in each event, sharing their opinions both verbally and through digital response technology. In the events, we walk through all facets of a potential project, winding up by sharing proposed pricing to get consumers’ reactions to that pricing.

For Trinity Landing, 197 individuals from 131 households participated in the events, providing many valuable insights into the project. They liked the design, confirmed the mix of residence types and sizes, and—perhaps most importantly—confirmed the proposed pricing was good. Only about 30 percent—much lower than in most research projects we’ve completed—felt the pricing was too high. 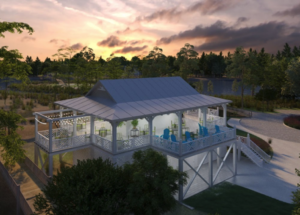 This was an important finding because the project team was struggling to reconcile construction costs that were coming in higher than expected around the same time. “The insights from the research were critical to our success,” Kirby shared. “With the research findings in hand, we brought the project team together and decided we could increase entrance fee pricing to cover the increased cost without impacting consumer demand. We never had to do anything draconian with value engineering—nothing that would handicap the community.”

Trinity Landing originally went to market with 139 residences. After nearly reaching its presales goal in five months, LSC leadership decided to increase the size of the project by moving 45 apartments from a future Phase 2 into Phase 1, increasing the project size to a much more financially attractive 184 residences. Despite the additional residences, Trinity Landing achieved its 70 percent presales goal in less time than was initially expected for just the original 139 residences. Then, as construction progressed, LSC made an additional decision to add in the remaining 24 villa homes, building out the entire project of 208 residences in one phase.

“I would say one of the most important success factors for the project—beyond the waterfront site and a stunning design by SFCS—were the insights we got about the market,” Kirby said. “That information enabled us to make sound decisions throughout the project.” 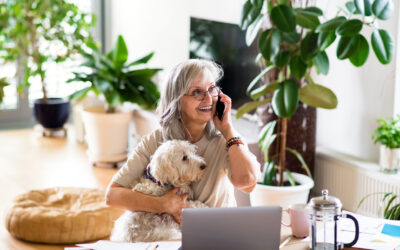 Best practices and tactics for addressing the unique needs of digitally generated prospects By Ellen Stokes, VP of Marketing Innovation, and Genie Heer, Strategic Sales Advisor, Love & Company This is the third of a three-part series on digital marketing, with... 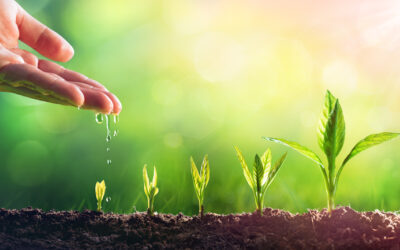 Best practices and tactics for nurturing prospects using digital marketing techniques By Ellen Stokes, VP of Marketing Innovation, and Mike Guill, Digital Interactive and Content Marketing Director, Love & Company This is the second of a three-part series on... 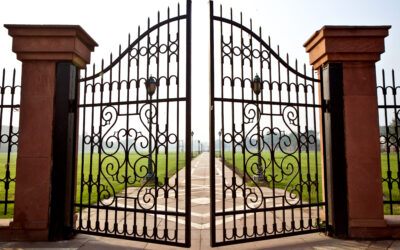 Best practices and tactics for attracting qualified leads through digital marketing By Ellen Stokes, VP of Marketing Innovation, and Evan Brown, Media Director, Love & Company This is the first of a three-part series on digital marketing, with additional blogs...