The Secret to Successful Media Pitches 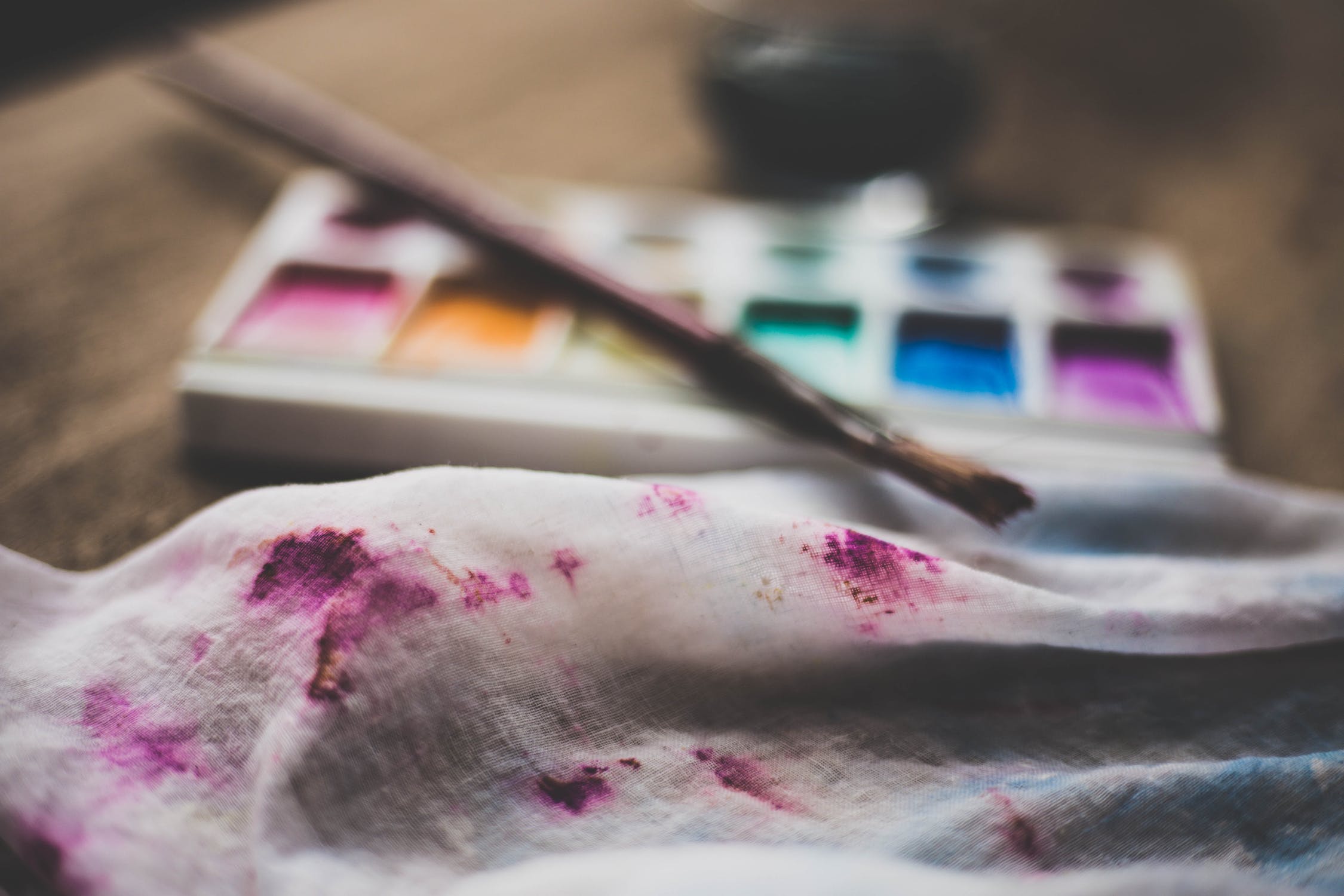 There’s a lot of noise out there in the world of media. Editors, journalists and bloggers receive hundreds of email pitches a day, all from organizations that are yelling for their attention. So how do you make a pitch about your community, or a new hire, stand out among hundreds of emails? How can you direct the attention of editors to your community in such a noisy media world?

In order to get your pitch heard, you must get creative. In a multi-media world, coming up with a few sentences and attaching your media release just won’t cut it anymore.

The first step is to make your news universal. For example, if your community is announcing a new member on the executive board, media outlets may not find a new hire alone to be newsworthy. Instead, frame your pitch around the importance of their ideas bringing change to a dynamic, quickly evolving industry. Try to make your news more applicable to others.

However, there is a fine line between making news universal, and sensationalizing. If your email subject is in caps, and has ten exclamation points, more than likely it won’t even get opened. On the other hand, if you can convince someone that your news is applicable to many of us, you are more likely to be successful.

Secondly, if you can make your news relate to a timely issue or current discussion, you’re more likely to get your message heard. For example, if there is current buzz in the media about something in the senior or health industries, try to position your media release as an addition to the current discussion.

The point of PR is to generate buzz about your community, and if you can pitch an idea that will get people talking about your community, you’ve done your job. Consider creating multi-media pitches and media release that include videos, audio recordings, and photos. While these media may be more expensive to create, in addition to sharing them with journalists and bloggers, they can be repurposed on online communication channels such as social media outlets, your community’s website and emails. This gives them added value, and makes the effort worth the additional cost.

Multimedia pitches will give users the option to share your content as well, increasing awareness and showing media outlets that your news is important. Many pitches have been so successful they have even gone viral through social media, like when Nikon responded to a New York Times columnist with a letter written from a camera’s point of view. And when everyone was dumping buckets of ice water over their heads in the name of charity. And when a retirement community in Michigan teamed up with local college students make a lip sync video of a Michael Bublé song, which now has more than a million and a half views. While these examples are cases of viral success, anything is possible when it comes to spreading your message through social media.

Videos and multi-media pitches must also be produced in advance, since they take more time to create. They’re typically best utilized during long-term projects and significant events.

Even though well-done multi-media pitches and media releases involve more time, investment and energy, the payoff is well worth it. Creativity is not only what reaches media channels, but through social media, it directly reaches your audience as well. Producing attention-getting, out-of-the-box multi-media content that media channels and your audience will want to share is the best PR strategy to get everyone talking about your community.

← How to Write Web Copy That Works for Users and Search Engines Are Facebook Ads Worth the Cost? →