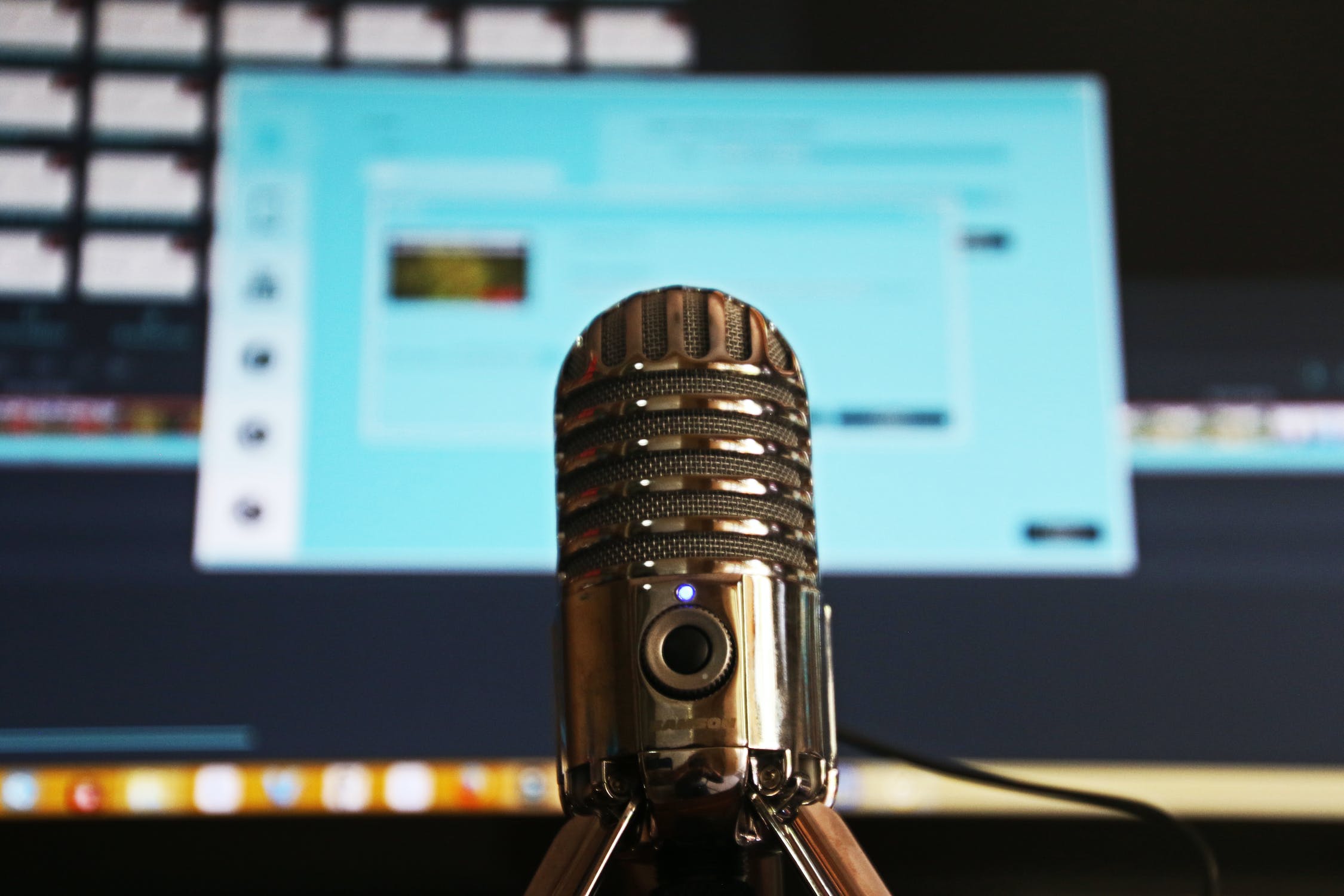 I was fortunate to recently participate in The Gettysburg Leadership Experience, which is presented by Battlefield Leadership, LLC. The program took place on the grounds of Gettysburg National Park, which became our interactive classroom as we learned leadership lessons from the battle and how to apply them to the corporate environment. It became very evident that the leadership lessons learned were very relevant to my clients and could be applied to achieve and maintain organizational success. As a result, I thought it would be beneficial to share these lessons.

Although many concepts were discussed, I chose to focus on three: group alignment and leader intent, resolving executive disagreement, and succession readiness versus succession identification. As a leader, if you can get these three concepts right, you are well on your way to maximizing the effectiveness of your team and your organization.

Group alignment may be the most fundamental and important leadership lesson because many dysfunctions within a group can be traced back to this simple, yet often-overlooked principle. We learned that many of the ineffective decisions made by Lee’s commanders during the battle stemmed from not having group alignment. By clearly communicating intent and making sure that everyone understands the rationale for a particular objective, leaders create a “well aligned team.” Because its leaders were aligned, the Union Army was able achieve its objective: to engage Lee’s Army from high ground and to protect the high ground, providing the Union with a clear strategic and tactical advantage.

From this example, it’s clear that group alignment is important to create a cohesive team, but there are other critical advantages. One advantage is that group alignment creates an environment where tactical decisions can be made by junior staff without the need for senior leadership to approve every decision, creating a more effective and efficient organization.

Despite a close relationship, Longstreet and Lee had several major disagreements prior to and during the ensuing Battle of Gettysburg. Although they shared the same strategic goals, they differed on how to achieve those goals, with Lee preferring an offensive approach and Longstreet preferring a more defensive strategy.

Like Lee and Longstreet, Meade and Hancock of the Union Army had different temperaments and beliefs, which led to disagreements on how to execute. How did these generals, like executives or co-workers who disagree, resolve these conflicts? By using one of the most effective tools in resolving executive disagreements: seeking additional input from others.

Meade brought other members of his staff into the discussion. Lee on the other hand, did not bring others into the discussion. In hindsight, we can argue that Meade made a better decision based on what eventually occurred, but even without hindsight, it was clear that getting additional perspectives might have been helpful to Lee.

So why did Lee not seek additional perspectives? What often happens is that leaders become accustomed to resolving executive disagreements with little—if any—feedback from others, especially if it seemed to work in the past.
There may be several reasons why Lee did not expand his and Longstreet’s discussion to include others. Confirmation bias could have played a role. Another term that is often used is willful ignorance. This is very common among people and organizations that are experiencing enormous stress because of rapid change. Even so, there are three other tools that Lee and Longstreet could have used to resolve their difference of opinion. They include creating common ground, utilizing active listening and focusing on facts instead of emotion.

It is fairly well documented that a large percentage of CEOs, Executive Directors and other C-Suite executives in the senior living industry are on the verge of retirement. How do we prepare our organizations for this shift? A more fundamental question is how do we identify potential leaders and also encourage and develop them – at all levels within the organization?

In studying the battle of Gettysburg, it was clear that some officers were more comfortable making critical decisions during this intense battle than others. For example, why was Chamberlain of the Union Army ready for his new role, but Hill and Ewell of the Confederate Army were not? As a leader, Jackson developed followers, and as we learned in studying the Battle of Gettysburg, Ewell was not ready to make independent decisions.

The primary job of every leader is to develop other leaders. To develop leaders, you need to delegate authority, not tasks. You also need to promote potential as well as past performance. One important ingredient in well-run companies is developing a culture of leadership development.

Unlike Jackson, who developed followers, Chamberlain’s superior officer developed leaders, and he did it in a very natural way that was not disruptive. In contrast to Jackson, Ames practiced succession readiness, and he did this by being intentional. When opportunities presented themselves to develop Chamberlain as a leader, he took advantage of them. Obviously, Chamberlain exhibited natural leadership aptitude, and as a result, he was identified as Ames’ successor. Ames made sure that Chamberlain was ready to assume a leadership role. On the contrary, Jackson failed to engage and encourage his reports in making independent decisions.

If organizations hire people who understand and have a passion for their mission, create group alignment, resolve executive disagreement and develop succession readiness, they will be successful.

Please subscribe to the Love & Company Leaders’ Board podcast by clicking here, and make sure you don’t miss our upcoming three-part series with John Franklin, where he goes further in depth about each of these topics. For more information about collaborating with Love & Company, please contact Tim Bracken at 410-207-0013 or Rick Hunsicker at 214-906-3801.

To read John’s white paper, “Leadership Lessons From the Battle of Gettysburg,” and to get additional insights and information, please visit the BB&T Capital Markets website.