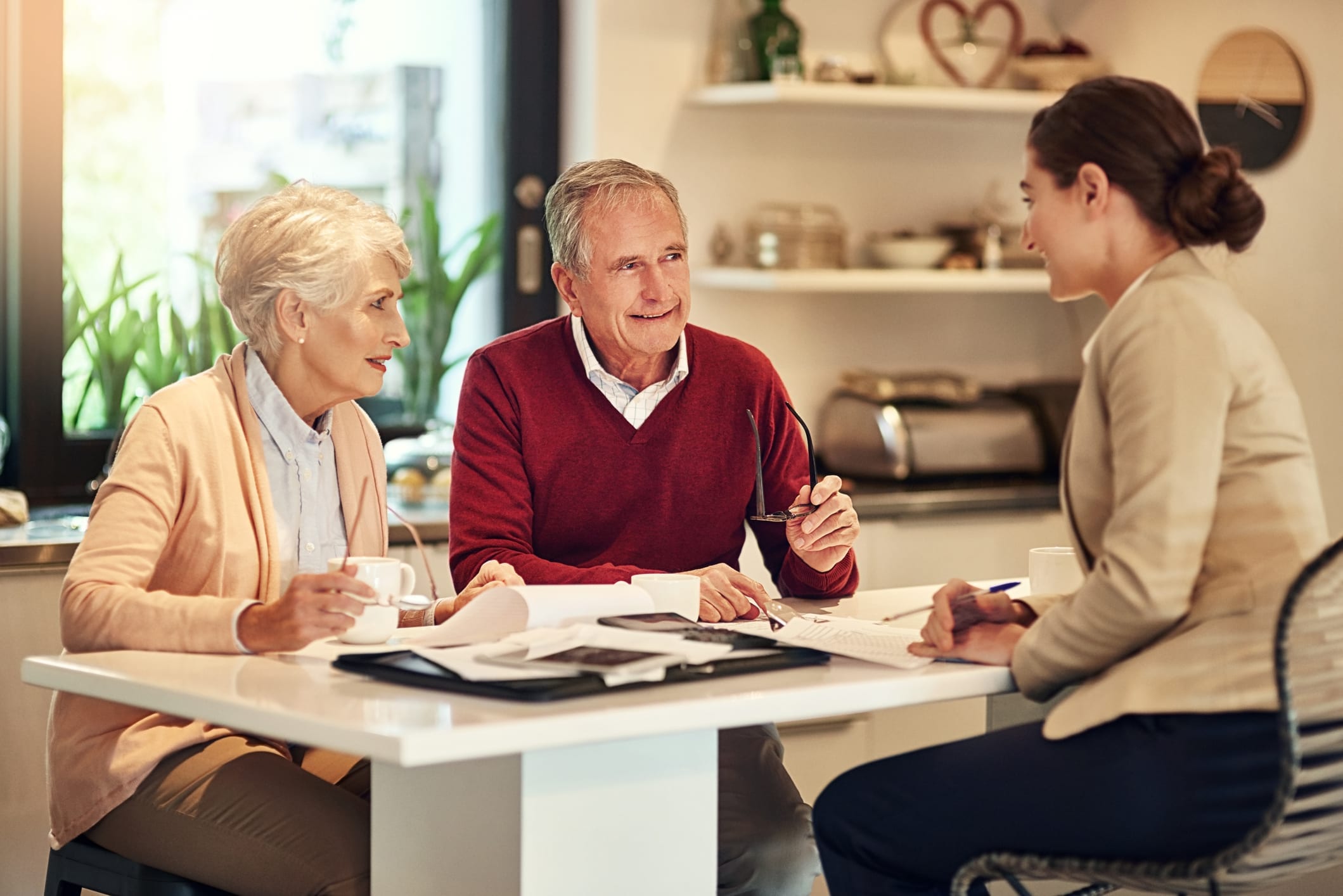 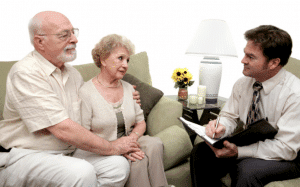 Common objections that seniors or family members have about moving into senior living are:

So let’s just cover some fun things about these six common objections and give you some tips and ideas on how you might deal with these. Now, you’re probably going to hear things where you’ll say, “Well, we’re already doing that!” And that’s great – it’s a refresher for you. But hopefully there’ll be some things where you’ll say, “Wow, I haven’t been saying/doing that,” “that’s a good idea,” and “that will help.” If you pick up one good thing here that’ll get you one extra sale a month, the numbers on the revenue site are huge.

I would like to say that getting that objection is a perfectly natural response. Most seniors will say, “We’re just not ready.” And I think they say that based on what most of them think and what they think they know today. They really do think they’re not ready, based on everything that they know. And here’s an interesting thing: they don’t think they’re ready, for whatever reason (and I’m going to give you a bunch of perceptions that they have, in just a second), until you do something.

You either provide them the information they need, the education they need, or the experience they need. If you don’t do that, they may never be ready until the crisis! Then they’re ready because they’re forced to move. What we’ve been finding is that you should:

The point is, you can throw out all the information you want about how great your community is, but if they don’t have information or education about the issues that they’re currently dealing with, in their current living situation, or issues they will be dealing with soon in their future, they don’t care about that. They couldn’t care less about how great you are right now, because they’re not ready.

I’m finding that communities should focus a lot of their presentation to the younger people on “what is really going on in your current situation?” and “is that really good? Let me give you some information and educate you about some things going on in real estate, in interest rates, value, what you’re paying for your house – you know, you’re living in one bedroom, using one bath, one living area, but you’re paying for the whole house! Let me give you some more information here.”

And they’ll often say, “Huh, that is interesting information – we hadn’t really thought about that.”

Next time, we’ll talk about how to handle the situation when a prospect says, “We just need to think about it.”

For more information on how to generate more qualified leads, contact Tim Bracken at 410-207-0013.

Editor’s Note: This blog originally was posted on the Hunsicker Senior Living blog which we are now migrating to this current site. 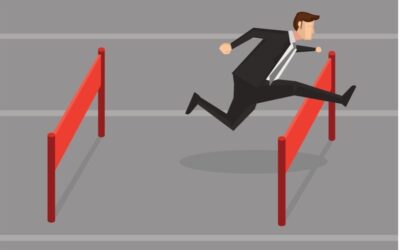 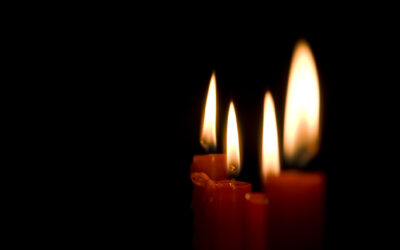 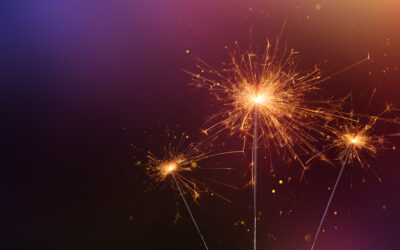