It had to do with something I’d never lacked before and truly valued above much else. Actually, I felt guilty that I was even thinking about this possibility, but so it was.

Separately, I was happy and excited about the apartment in the retirement community I’d chosen. I was practical enough not to really worry about the actual moving process, once my daughter and I planned it down to the tiniest detail. A lot of the important-to-me worry stuff was being taken care of — having to do with possessions I was passing along to the next generations.

My oversize recliners, comfortable and beloved by all, went to No. 2 Son and his family, my piano to No. 3 Son whose young family loved music. The round dining room table and chairs, with carpet, went to No. 1 Son’s family. And the capacious mahogany buffet from my late husband’s family went to my daughter, along with a selection of the china, silver and linens that lived within. Then the whole family, including grown grandchildren, got to choose a share of the lovely things left throughout the house — bargaining with each other so politely I was stunned. My concern about fairness was resolved.

But when all that was settled, I was still left with inside-the-churning-brain worry, the dark kind: I was entering a group of a couple hundred people. Would I be comfortable with the established residents and they with me? I knew a few, but just acquaintances. Would there be people with whom to converse, think aloud, learn from … and laugh?

Good conversation having become my most valued activity, my looming worry was that I mightn’t find interesting people with whom to talk. My life had varied from serious tragedy to joy, with a lot of hard work, and a many-faceted writing and business career. I kept up with the news. I’d traveled widely, and along the way become knowledgeable about many industries, professions and countries. Would they …?

Well, I soon met retired officers from West Point and Annapolis and an FBI agent who still won’t reveal the tiniest bit. Public and private school teachers, college professors and administrators. Doctors medical and academic. All sorts of engineers, including one who’d built 19 bridges around the world. World-class scientists from a nearby government installation, including one very quiet lady in her mid 80s who blushingly shared a recent scientific journal commending her career as a research chemist. Clergy from many denominations. And lots of housewives: Yes, in our generation we use that term honorably to describe the gutsy, hard-working, admirable women who raised children, maintained the household and family, entertained, volunteered, moved often, always backing up their husband’s career.

How embarrassingly stupid (dumb!) that worry turned out to be! (Unworthy of me, I explained to Vanessa, the cat, after the second week.) The saving grace was that I hadn’t mentioned to anyone that this was a concern, so there wasn’t anyone to whom I need apologize. Just myself. Shame!

My sincere wish to leave with you: There are tons of friendly people from all walks of life living in retirement communities today who have loads to share. Just let them know you’re interested. Carry on! 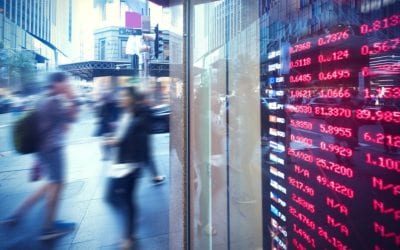 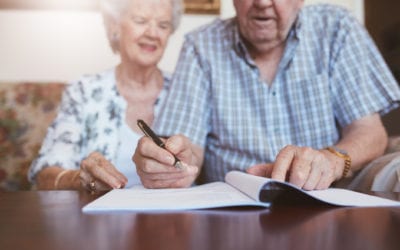 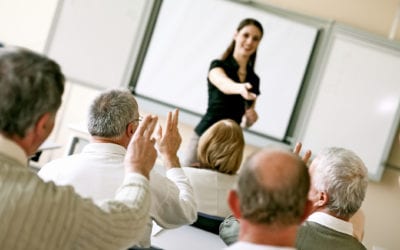